What is a fair restrictive covenant? 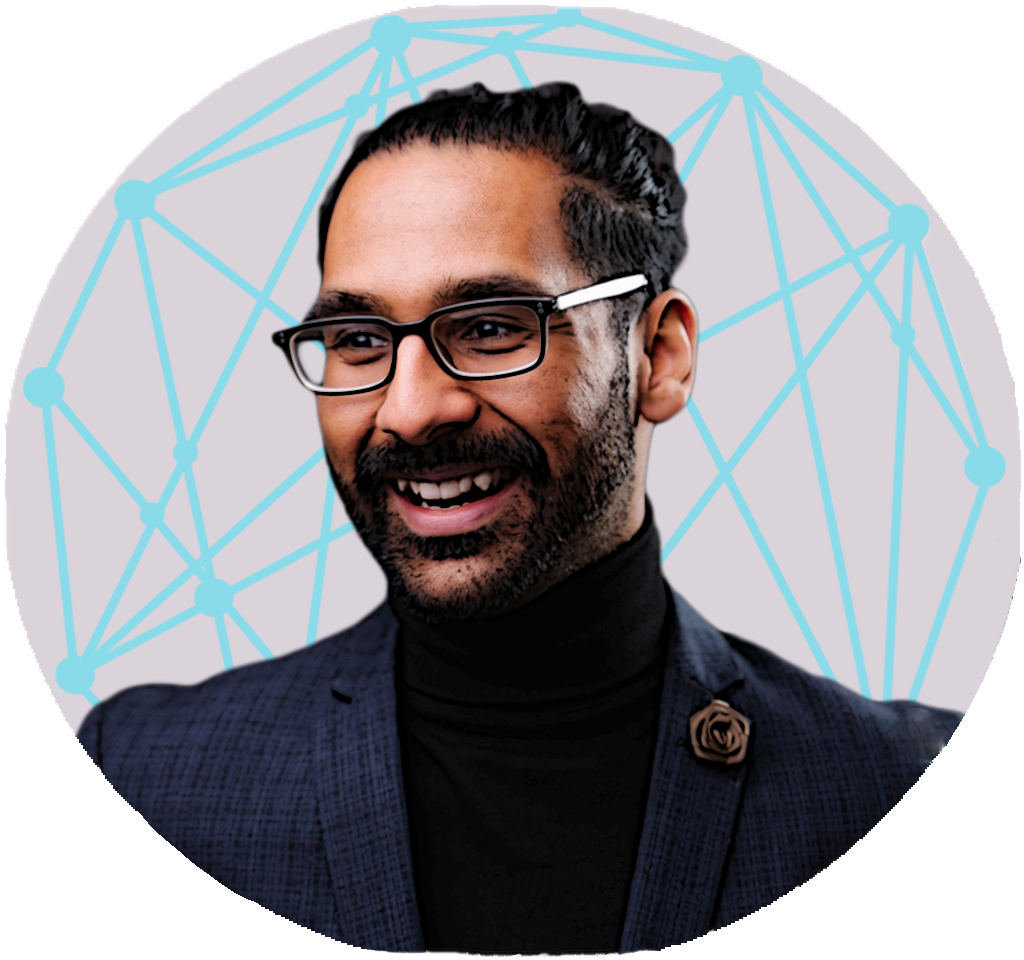 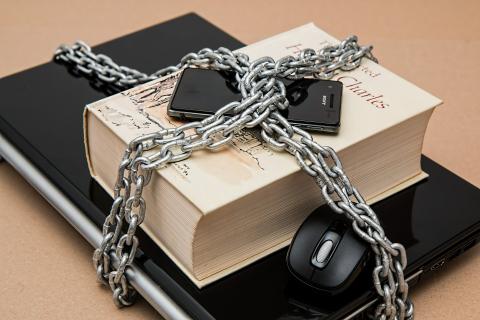 A fair restrictive covenant is only slightly more defined than the length of a piece of string.

The courts have expressed a view about what makes a fair restrictive covenant, but in the world of covenants, the law is only half the battle.

And often not the most important half.

We are talking here about restrictive covenants in a shareholders' agreement.

These are things that shareholders agree not to do while they are shareholders and/or employees of a company and for a period afterwards.

If you are a founder or represent the company, you might want really tough restrictions on anyone who joins after you. You don't want your shareholders competing with you or stealing your staff, for example.

What happens if you fall out with a new business partner and they go off and start a competing company?

But if you are a new shareholder you'll have a different point of view. You might have legitimate things you want to do that don't compete. Or what if you are bringing in clients - should they be covered by a non-solicit covenant?

Restrictive covenants are fraught negotiation points because they require shareholders to imagine a breakdown of the relationship - something uncomfortable at the beginning of a journey.

Equally, a restrictive covenant that applies to one should apply to all - which normally causes pause for original founders looking to turn the screws on incoming shareholders.

There are different types of covenants. Non-solicitation of staff and clients stops shareholders from, surprise surprise, soliciting clients and staff. These can be extended to include suppliers and distributors or narrowed to particular staff and clients that the shareholder has actually worked with in the past.

The non-compete is the biggie - stopping current and ex shareholders competing with the business of the company. Sounds good, right?

But before you shut that stable door, consider that the courts have a habit of encouraging horses to bolt, or at least frowning on anything considered to be a 'restraint of trade'.

Those 'leftie lawyers' we hear so much about in the UK are actually thoroughbred capitalists.

So restrictions need to be carefully drafted, otherwise courts could disapply them.

Scope and period of applicability of fair restrictive covenants

One of the most discussed points - because it is easily understood by clients and comparable between agreements - is the length for which the restriction applies. 6 months? 12 months? It depends on what is 'reasonable'.

And here we are back to that piece of string.

Among other things, it depends on:

The period of the covenant should be considered in light of all these considerations.

Also factor in that while the courts take a paternalistic approach to employees, they are slightly more rugged when it comes to shareholders - who are seen as intelligent and competent enough to be held to the agreements they sign.

Courts will intervene less to protect shareholders than employees. But if an employee is also a shareholder? Put the restrictions in the shareholders' agreement if you can.

String theory - will you ever enforce them?

So you have your fair restrictive covenant, persuaded a shareholder to sign them and are confident that the courts will enforce them.

The acid test is whether or not you will enforce them. Imagine one of your shareholders sets up a business similar to yours... but a bit different... it is located elsewhere... but has a website so that your customers can see it... a member of staff who you never liked leaves your business... to join theirs...

But at each stage, you don't have real  evidence of breach. Or evidence that you have suffered damage.

So, as an SME with a limited budget, do you bother to enforce?

Do you sabre rattle, send off a letter, only to back down later?

These decisions are really difficult, not least because your fury and fear of potential loss has to be balanced against stress and actual financial loss in the form of legal fees (sorry about that).

So what is a fair restrictive covenant?

Back to that piece of string I was talking about.