Immigrant workers in the UK - beware! 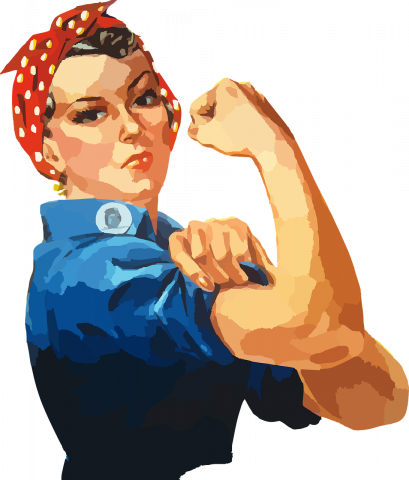 For centuries, work has been the most common reason for migration, so you'd think the world would have got the hang of it by now.

Countries around the world have developed different laws, policies, and approaches to decide the rights and limitations of immigrant workers.

In this article, we’ll discuss immigration laws in the UK in relation to the workplace and how those compare to laws in other countries.

For lower-paid jobs in the UK, you will need to pay attention to the minimum wage, which varies by age (£9.50 for people over the age of 22).

Other countries determine the minimum wage based on state laws or how skilled/unskilled the worker is. For example, in the United States, while the federal minimum wage is $7.5/hour, states often go above this (in Washington, it is $15.2/hour).

Other countries near the UK, like Luxembourg and the Netherlands, have some of the highest minimum wages, but this is proportional to the cost of living.

What do you do if you think you’re not being paid minimum wage? First off, you can use this resource by the UK government to find out your minimum wage.

If your wages are indeed stifled, you can either raise an issue within the workplace, or you can:

Under the Hostile Work Environment policy, doctors, landlords, police officers, teachers, and public sector workers can ask for immigration status and papers if someone sounds ‘foreign’.

Depending on the cause of your stay, you will need to provide a passport or a travel document, visa, confirmation of residence, financial documents, the reason for leaving, and letter from the sponsor/university.

Firing Based on Workplace Discrimination

In the UK, workers are protected by the Equality Act 2010, but it can be intimidating to take on an employer in a new country. That’s where we can help.

If you find yourself being dismissed for unfair reasons, we recommend you get in touch with the employment tribunal (or an industrial tribunal if you’re from Northern Ireland) before your qualifying period ends, which is usually three months after your dismissal.

We also recommend you join a trade union to protect your rights (it’s considered unfair dismissal to fire employees if they join trade unions).

In the UK, workers can be fired due to misconduct, poor performance, lack of work, statutory duty. It will need to be a valid reason and in accordance with your employment or worker's contract. This is in contrast to countries like the USA that have ‘at will’ firing policies.

If you have been dismissed in breach of your notice, you may be able to bring a wrongful dismissal claim.

Whatever happens, it is important to know your rights and not to guess.

If you are thinking about moving to the UK or are already here, I’ll be able to help.