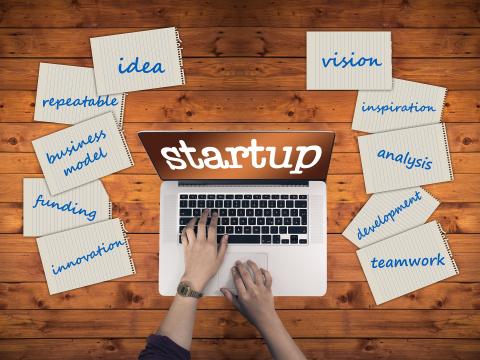 New customer segments, new engines for growth and bumping off the competition are all tried and tested approaches for cross border startups to scale.

It is within the DNA of a startup to challenge themselves, embrace the new and disrupt the old.